After two EP releases and millions of streams already under her belt, Hamburg based songwriter, producer and visual artist KUOKO has unveiled a bewitching new single Perfect Girl. Released via Kabul Fire Records (Farhot, Agajon), the track is the first from a forthcoming debut album set for release later in the year.
Brimming with energy and purpose, the single sees KUOKO channeling her frustrations with society’s demands of women, and the impact that it can have on them.“We live in a society that benefits from our insecurities, especially female insecurities, we are constantly being told we aren’t good enough, so that we buy stuff that makes us feel “better, happier, prettier, more successful… For me this is not just a personal problem, but a universal one.”
As with her music, KUOKO has a strong steer over her visuals, from making her own artwork to working on her music videos with filmmaker and directress Jasmin Luu, another Hamburg resident who has recently started up a feminist, multi- disciplinary collective, which KUOKO is also a part of.
“So far we have “only“ made these videos together and it has really inspired me. The film industry is even more white and male dominated than the music industry, which makes the collective more special and important, because it mostly consists of women or nonbinary people and people of colour.”
As a Vietnamese-German woman KUOKO is claiming her own place in an industry that often doesn’t represent women in the complex and fluid ways in which they actually exist and create music – self-taught, conceptual, ambitious. 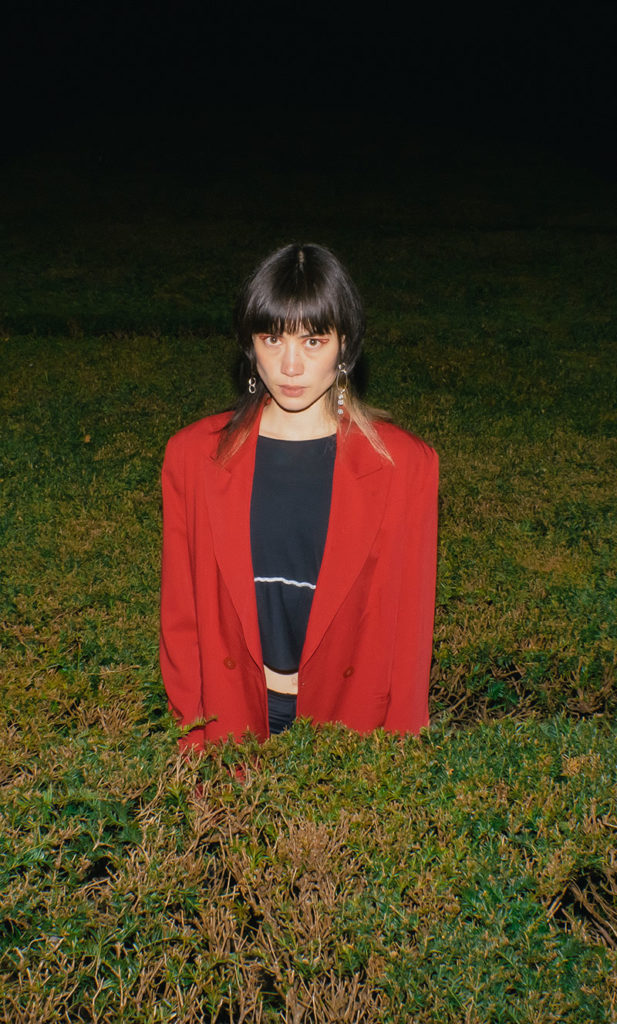 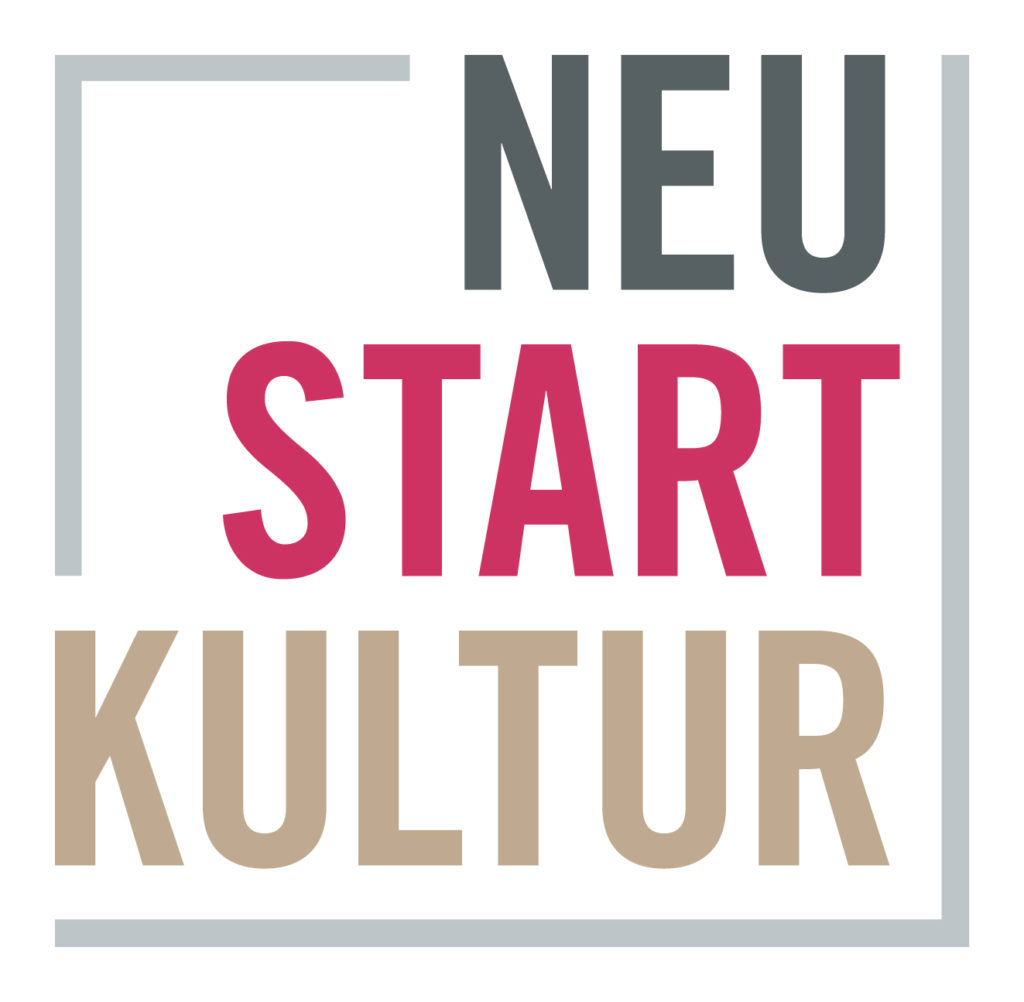